In recent work, Brian Fox and colleagues at the Great Lakes Bioenergy Research Center at the University of Wisconsin-Madison characterized glycoside hydrolases, enzymes that digest cellulose and can be used to turn plants such as switch grass into biofuels. These enzymes occur in nature with a wide range of diversity. Genomic variations yield over thousands of unique proteins that maintain a similar core function, but with a range of sweet spots for temperature, acidity, and substrate preference.

A key focus of the Center, which collaborates with other labs, including the Joint BioEnergy Institute, Sandia National Laboratories, and Lawrence Berkeley National Laboratory, is to design new biologically based approaches to biofuel production. This work on glycoside hydrolases, completed in 2014, not only characterizes the functional diversity of these enzymes, it also identifies ways to combine them to optimize the processing of plants for energy. “It’s a pretty interesting example of a way to simplify the number of enzymes needed to run the biofuels industry,” says Fox, Chair of the Department of Biochemistry at Wisconsin.

Though the project is a recent one, its roots can be traced back fifteen years to 2001, when Fox and colleagues at the University of Wisconsin joined the Protein Structure Initiative (PSI). Genome sequencing of plants, animals, microbes and humans was underway, but all of that information didn’t translate into a better understanding of biological function. So the National Institutes of General Medical Sciences launched a program, called PSI, to close the gap. “On the path from gene to function, everyone understands that structure is a key milestone,” says Fox. “So PSI wanted a systematic approach to every facet that contributed to the determination of structure from genes.”

Fox and colleagues applied for a PSI grant in 2000, and on the strength of their science and Wisconsin’s structural biology depth, they received funding in 2001 to create the Center for Eukaryotic Structural Genomics.

The next year, Craig Bingman, now a scientist at Wisconsin, joined the team from Wayne Hendrickson’s lab at Columbia. Bingman likens the gaps in understanding at the time to old vintage maps of the world with dragons sketched across unknown territories. “There were a lot of dragons out there,” he says. “The whole point of PSI was to do something about them.”

Over the coming decade, the team developed a variety of technologies to create a protein generating and structure-solving machine. The technology included a variety of expression systems, including the wheat germ cell free translation system for eukaryotic gene expression, to take synthetic gene sequences and translate them into proteins. They also developed robotic tools to screen the protein products to determine if they can be purified or crystallized.

In addition to these technologies, the PSI effort also produced thousands of structures, many of which included unique folds. Those structures form a foundation that others now build upon, allowing researchers to pull 3D models from the Protein Data Bank and use them to jump start the solution of unknown structures. “The PSI filled in a lot of gaps on the map,” says Bingman. “It increased the level for science everywhere.” 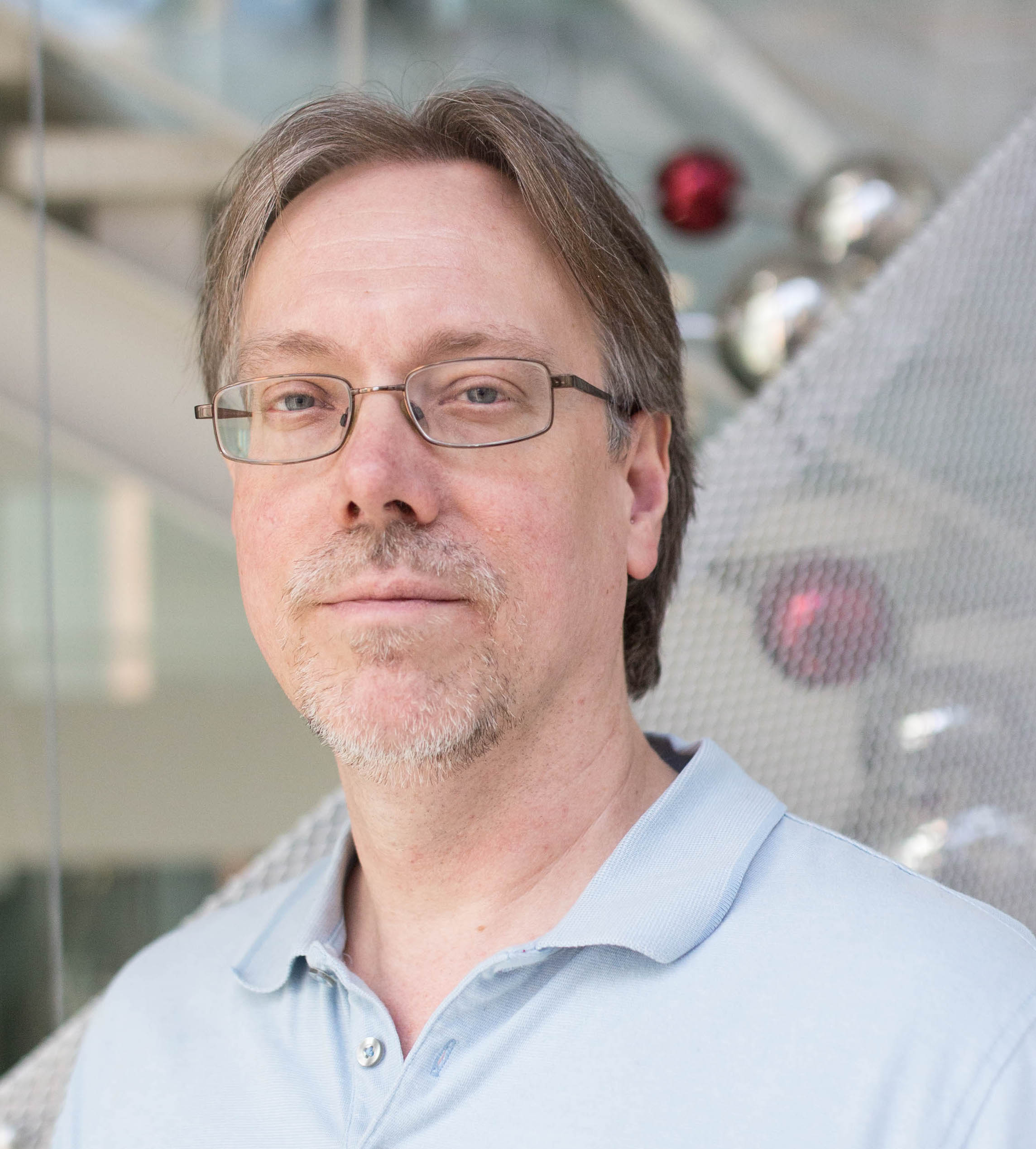 Craig Bingman, Scientist at University of Wisconsin-Madison and collaborator for the Center for Eukaryotic Structural Genomics.

Today, at the Great Lakes Bioenergy Research Center, Fox and Bingman are still taking the same systematic approach and using the same automated technologies in efforts such as characterizing glycoside hydrolases. “We use it intensively to create the proteins, to screen and set up massive parallel crystallization trials, to look through all the wells and characterize what’s in there, from nothing to an amorphous mess to a beautiful crystal,” says Fox.

What the Bioenergy Center has added closes the next gap, from structure to function, by adding catalytic assays to determine if the proteins have a particular function. They’ve several examples in nature of genes that appear very similar in sequence yet have huge variations in preferences for substrates, rates of function, temperature, acidity, and more. “There’s a whole range of diversity right there in nature,” says Fox.

Their next step will be putting the knowledge they are gaining to work. That may involve finding valuable ways to combine enzymes to maximize their ability to complete a desired task, such as turn switch grass into fuel.

But it also may, sometime soon, involve more deliberate engineering of genes to produce a protein or set of proteins with the exact functional properties needed. The team has already engineered hybrids that fuse a catalytic domain to binding molecules with different specificities to improve the efficiency of sugar-processing enzymes. “It’s all right out of the PSI,” says Fox. “You can use that technology to build combinatorially different patterns of reactivity even out of the same enzyme.”